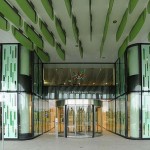 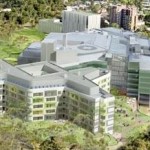 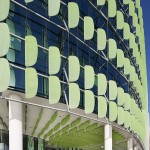 This project is the largest hospital redevelopment ever undertaken by the State of Victoria and is being purpose-built for children and the manner in which they are cared for.